I've worked with over 100 clients and I've enjoyed every single one of them. Here are a few of my highlights over the years.
James Jaramillo

I helped James take his racing to the next level!

Results: He has improved his rankings massively in the Lucas Oil Racing circuit, and his daily living has been improved through a greater range of movement.

Summary: At the age of 17 during a motocross race, James had a major accident breaking his back and resulting in him being paralyzed. After this major spinal cord injury, James went through vast amounts of physical therapy and rehab, show neuron and muscular movement only in his deltoids, biceps, forearms and head. One thing that was never affect was his unbelievable attitude, and continued desire to succeed in the sporting world of off road racing. I met James in April 2019 and now training 3-4 times in the gym, his range of movement, strength, stability and fitness has vastly improved. He has new found capabilities in himself and the position in his races have gone from being lapped, to now sitting at 7th place in the overall rankings in his sport.

We have major plans for each season and want to continue to place him higher in the rankings. 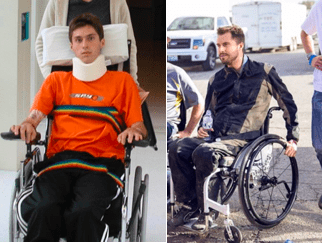 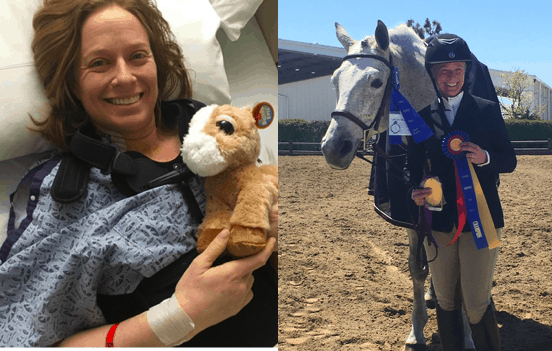 I helped Cheri get back to competing as a showjumper

Fitness Goal: Get back into show shape following a broken back

Results: Back to competing as a show jumper and winning competitions

Summary: To watch Cheri go through her physical rehab was tough due to the issues she had with her back. through hard work and careful training, it was all worth it after seeing her back on the saddle and continuing to win countless ribbons and medals. Her attitude was fantastic throughout it all.

I helped Michael get back to sport after major hip surgery

Fitness Goal: Get back to hockey after major hip surgery

Results: Was able to get to the next field hockey season, playing in goals

Summary: Years of playing and athleticism resulted in Michael retiring major hip surgery. Post surgery we worked hard for months to rehab his hip, rebuild all his conditioning and regain his fitness. Training 3-4 days a week, dropping 12 pounds and rebuilding the muscle mass he lost, Michael got back in nets to play the sport he loves, pain free. 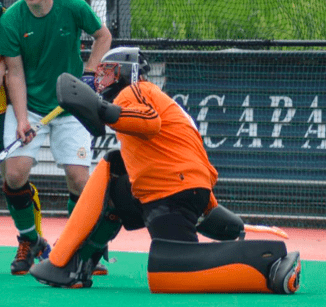 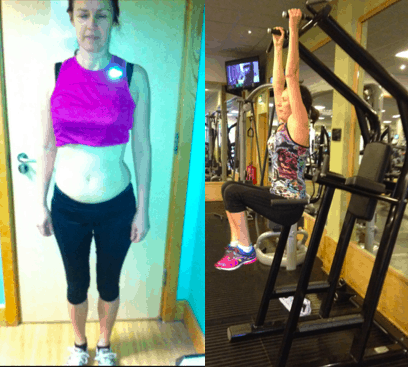 I helped Nicola recover from an ongoing back injury

Fitness Goal: Finally get rid of ongoing back pain, improve posture and get in better shape

Summary: Nicola can now regularly exercise and massively increased her core strength and stability. With her improved posture, she finally has stopped having back pain. With this she was even able to return to running that she enjoys and hasn’t been able to do so in years.

I appreciate you taking the time to browse my site and hope you find whatever it is you're looking for. If by any chance you need more assistance or would like some more advice, feel free to reach out to me anytime. I will get back to you at my earliest convenience.